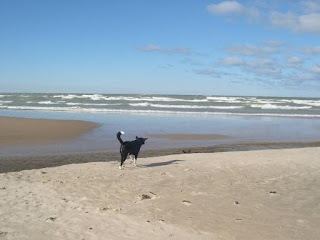 A very good dog died today. He belonged to my daughter and son-in-law and had guarded them with grace and love for 18 years. He came to them as a stray and quickly settled into their lives. He was a regular in my studio, enjoying time with his “cousins” and not seeming to mind being low man on the totem pole. They went out, he went out. They ran, he ran. And they all slept in a heap, arguing over who got the best bed.

He became a Dunes dog when they moved up to Northwest Indiana. He learned to love the sand and kick it up while he ran. When a boxer mix named Zia joined his family, he was thrilled. Then babies came and he grew to be the elder statesman in this family, watching over all of them and loving them as only a loyal dog can. 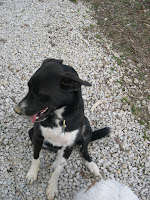 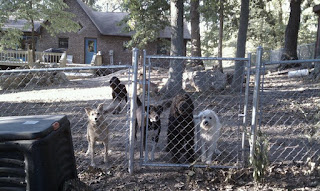 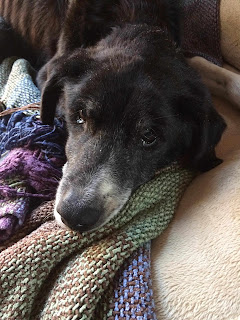 He will be missed. His grace and dignity as age took away his strength has touched us. The pup we loved still shone in his eyes and he still got excited for treats. Godspeed Indigo, we love you.
Posted by Rita Jackson at 7:20 PM 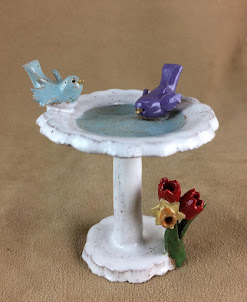